DELANEY HITS ANOTHER HAT-TRICK FOR 13A's 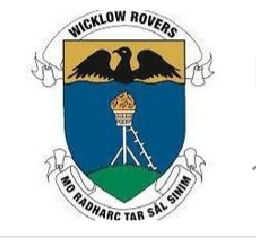 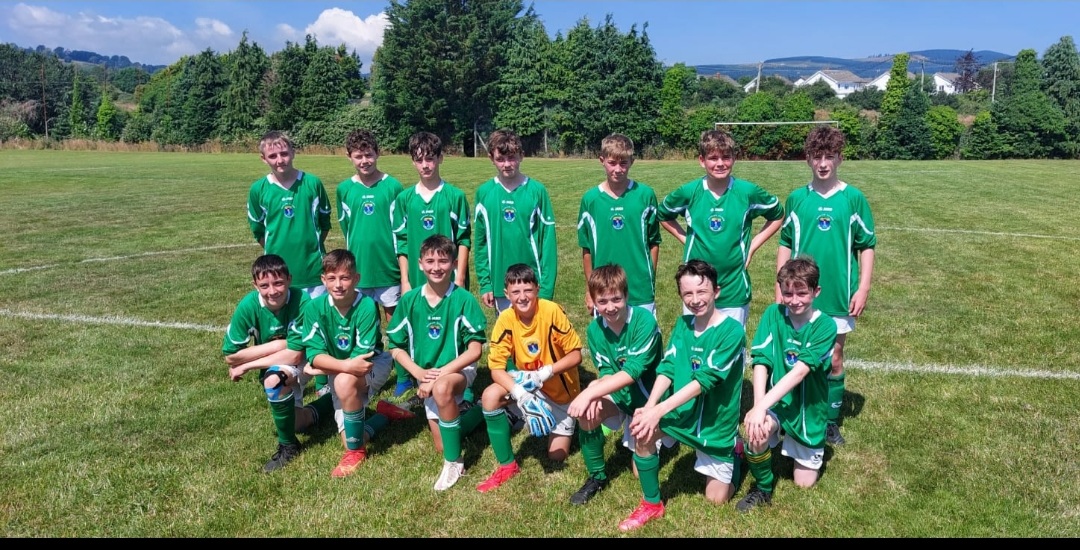 The U13A team were away to Newtown today. Newtown started brightly pressing and putting the normally calm Wicklow midfield under pressure from the start. The first chance fell to Newtown when a powerful header from a free hit the underside of the bar and was smothered by Josh McCall in goals. Josh's distribution all day caused Newtown untold issues as they never knew where his first-class pass was going. With 15 minutes played a fine midfield pass found Sam Behan who raced into space powerfully shrugging off the defender but his shot just curled wide of the top corner. In the heat Wicklow started to move the ball much better to tire Newtown out and were soon rewarded. A quick throw from Killian Czwalina found David Johnson, whose one-touch pass found Naoise Delaney, he swivelled with his back to goal and a defender on his shoulder and watched the keeper try to stop it smashing into the top right-hand corner, 1-0. Minutes later another beautiful ball over the top from Killian set Naoise though on goal for number two. The second half saw the introduction of Oisin Conlon and Cathal Cannon. With fresh legs in the heat and their tireless running and lovely interplay with Ronan Phelan, Sean Patrick Guerin and David Johnson, Newtown were finding it tough. Throughout the match, the Newtown keeper kept them in the game with numerous saves. With 15 Minutes left Rovers turned on the style with clever play on the wing by Shane and Conor Martin, a beautiful ball to Naoise was powered into the back of the net for yet another hat-trick. Wave after wave of Rovers attacks resulted in numerous corners. From a corner a powerful shot from captain Luke Finnigan was blocked and Oisin Conlon flighted an unstoppable volley to make it 4-0. The next was from Daniel Coffey who was a giant today, first to everything, powerful and composed. With two minutes to go a whipped in corner was smashed home by Daniel to make it 5-0 to complete the scoring. Big thanks to the parents for their support.