UNDER 18's MARCH INTO SEMI FINAL 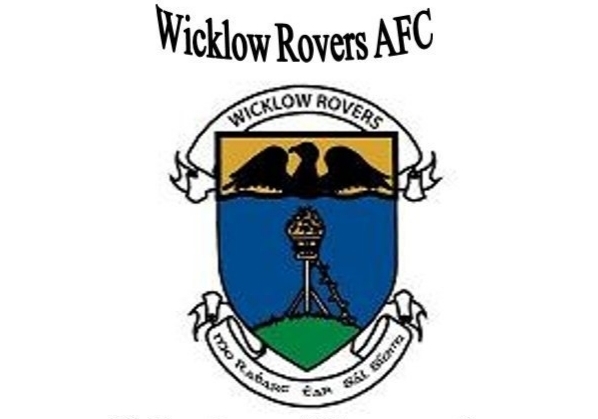 Our under 18 team marched into the semi final of the WDFL pre-season youth tournament after a good 5-2 victory over Arklow United tonight at Whitegates. Rovers took the lead with good passing in midfield which led to Alec Richardson sending Luke Dunne through to beat the keeper. Rovers were on top and probably should have added to their score sheet after creating several good chances. Arklow United scored two quick fire goals before half time to go in 2-1 ahead.

Rovers made some positional changes with James Fagan going into midfield and his dominance showed. Fifteen minutes into second half Alec Richardson scored the equalizer. Zach Harris then playing upfront broke free and beat keeper in a race to the ball to put Rovers into the lead. Tomás Kennedy scored a thunderbolt to the top corner from just inside the box to make it 4-2. Luke Dunne saved the best goal to last, he picked the ball up thirty yards out, he weaved his way past the defenders before firing his shot into the top corner to round off a great team performance in an excellent 5-2 victory.